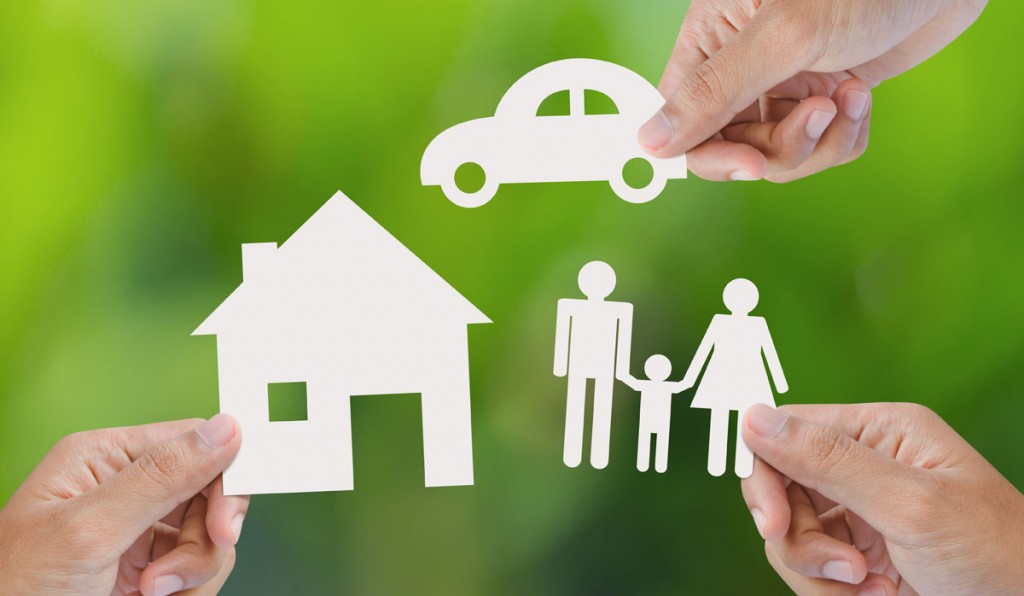 It is estimated that 15% of accidents are with an uninsured driver.  UM – Uninsured Motorists, and UIM – Underinsured Motorists coverage, are not required on your policy.  However, a signature is required to reject the coverage or to buy less UM/UIM coverage than purchased Bodily Injury coverage.  I’ll cover UIM on a separate tab.

First and foremost, UIM coverage protects you from the injuries you sustain in an auto accident when the other driver is determined to have been at fault more than 50%.  When the driver hits and leaves the scene most companies consider the driver who flees to have been responsible for the accident unless the facts are clearly to the contrary.  As such, the underinsured motorist coverage responds to mostly the same types of events as bodily injury liability responds to with the difference being it pays you for injuries you sustain when the other driver is negligent and underinsured.   In the case of underinsured motorist coverage, the driver is generally identified at the time of an accident.  The difference is that the underinsured motorist has less liability coverage than you maintain on your policy and this fact makes their coverage underinsured.  When the bodily injury coverage of the negligent driver is no longer sufficient to compensate for your injuries you seek and recover for the balance of your loss under the underinsured motorist coverage of your policy.   Absent the UIM protection of your policy, significant injuries, lost wages, and considerable expense may be your responsibility to absorb when you are an innocent victim in an auto crash.

Underinsured Motorists (UIM) requires the same basic conditions as the UM coverage but in this case, UIM coverage is intended to compensate for the difference in the available coverage provided by the at-fault driver, and your higher limits of coverage.  Being underinsured only occurs when the coverage of your policy UIM protection is greater than the BI coverage of the at fault driver and his insurance policy.  For example, if you sustained a $100,000 cost for injuries in a loss with an under insured and at fault driver, and their coverage was only $25,000 per person, you could seek recovery under the UIM coverage of your own auto policy up to the limit of the coverage on your policy or the difference of the other driver’s coverage and your coverage limit.  If you have $100,000 in UM/UIM coverage, in the latter example you could collect $75,000 that was uncompensated by the at fault driver of their insurance coverage.

Underinsured Motorists (UIM) coverage applies in instances when the other driver is found to have been responsible for the accident and you sustain significant injury that would permit pursuit of the driver in a court for recovery of the costs of your loss for a bodily injury and significant injury including pain and suffering.  The other driver must be underinsured.  If the driver hits and leaves the scene of the accident, and is unidentified, the presumption is that they are responsible except when evidence may exonerate them from responsibility.  To recover losses you make the UIM claim with your own insurance company.

The unintended consequence of an auto injury to you or your family living with you with an uninsured or underinsured driver is that you will not only suffer the injury, but quite possibly, the inability to collect for the loss of income, loss of function, or the additional costs you will be forced to incur to accommodate recovery or restoration of normalcy to your life.  Even if you have health coverage there are many costs that are not covered, especially when incapacity or loss of bodily function is a part of your life after an auto accident.