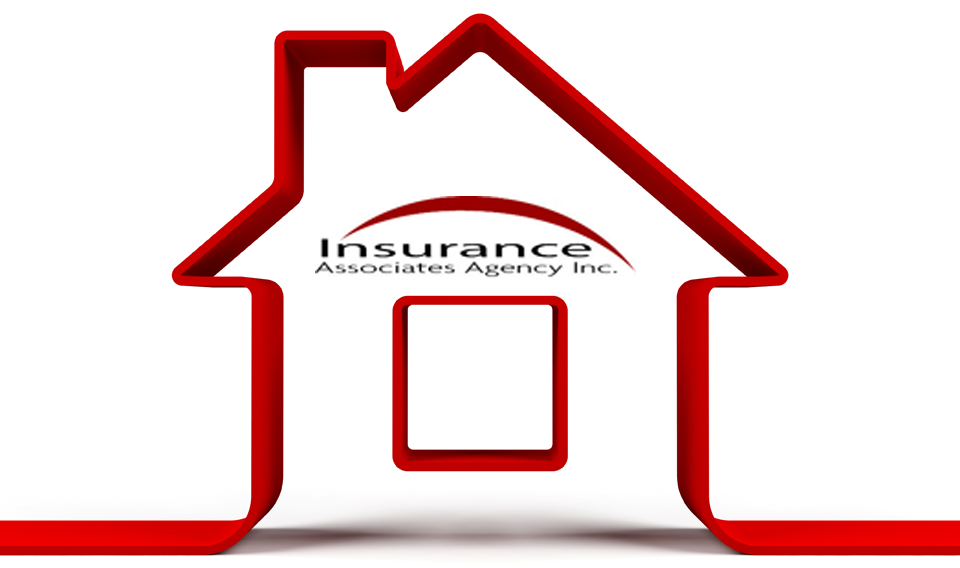 There are basically two types of policy construction as it relates to the perils included in a policy.  One type is referred to as “named peril” policies.  These types of policies list every peril (cause of loss) that is included and they do this for both the dwelling property and separately for the personal property (contents) in a policy.  When the policy names the perils we refer to the policy coverage as either BROADFORM coverage or BASIC coverage.  When HO1 policies were commonly available these were the most basic form of named peril policies.  We still issue Basic coverage for dwellings where a homeowner policy is not issued.  Broadform means that the basic name peril coverage is broadened to include coverage for losses that were not included in the basic perils or have had definitions of perils broadened to include new causes of loss.  For example, damage by vehicles is broadened in the HO-2 policy to include damage by vehicles you actually are operating.  Theft is added to broadform policies that is not included in basic policy forms.  HO-2 and HO-4 (tenant) are broadform only policies.

The second basic type of coverage construction is centered around the idea of “all-risks” of loss to property.  That is not a very accurate description but is often used less than carefully.  What is meant by “all risk” coverage is all accidental direct physical loss (ADPL) except those losses that are otherwise limited or excluded in the policy language.  We refer to these forms of coverage as “Special Form” policies.  As limiting as the description may appear at first, there is one huge difference between Broadform and Special Form coverage formats.  In a Broadform policy, if the loss is not directly attributable to the cause of loss written and listed in the policy, there is not likely any coverage.  This means if it isn’t listed in the policy, it isn’t covered.  On a Special form policy we tend to look at the cause of losses differently.  Because we grant coverage for all “accidental direct physical loss” to your property, it is covered unless limited or excluded elsewhere in the policy.  This is a huge difference and it removes the burden of proof to a large extent from having to show a loss to your property was caused by some cause of loss in the policy language.  There are types of losses excluded in both Broadform and Special Form policies but because of the much broader number of potential losses under Special Form coverage, the list of exclusions is broader and more precise than the Broadform policy language.  The HO-5 is truly special form coverage on both the dwelling and the personal property.  Some companies accomplish the Special Form coverage on policies by adding an endorsement to an HO-3 policy to change the personal property coverage to special form coverage.

The HO-3 policy type is the most commonly issued policy for owner occupied homes.  The coverage on an HO-3 homeowner policy is Special Form for the building structures, and Broadform on the personal property.   An HO-8 policy also is constructed like an HO-3 policy but has other important differences regarding settlement and valuation methods built into the policy that make it a separate type of policy.  I’ll cover this policy type separately.  The HO-4 Tenant policy includes Broadform coverage on the contents, just like the HO-3 form, because there is no coverage under a HO-4 Tenant policy for the structures occupied since they are owned by others.  An HO-6 Condo Owner policy can be issued to be just like the HO-3 or endorsed to be like the HO-5 policy form of coverage.  An HO-6 Condo Owner policy isn’t often expected to cover the structure completely since it is jointly owned by the owner community.  However, bylaws and owner covenants may require – and common sense dictates – certain improvements and betterments to the standard condo unit build out (sometimes referred to as the “fit and finish”) be covered by the unit owner.  This refers to the inside of the unit under the owner’s ole control and influence when the individual may appoint his unit differently than the neighbor unit.  It is hard to judge exactly what amount of coverage is needed to replace and build out the inside portion not covered by the Condo Association but the Coverage “A” should be included on most HO-6 Condo Owner policies purchased.