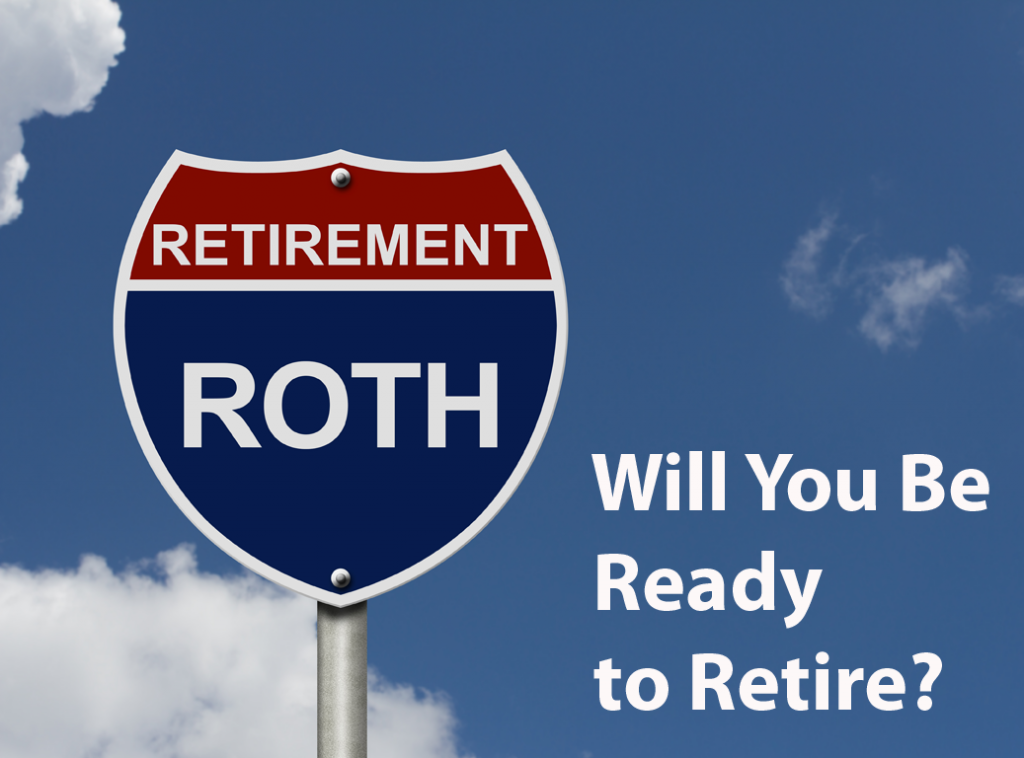 The Roth Annuity is A Gift from Uncle Sam

The Roth Annuity, also known as the Roth IRA, provides generous tax benefits just like the traditional IRA Annuity and the non-qualified Annuity.  When such tax favored accounts are enabled under law the federal government bean counters always consider the impact on tax revenue.  Anyone who is under the age of 70.5 and earned income can contribute to a traditional IRA Annuity.  However, the Roth IRA has upper income limitations that may disqualify you from participating.  The amount of income that can be earned varies on whether you are single, married, filing jointly, etc.  The calculations are from the “adjusted gross income” (AGI) and in the limits in effect in 2014 for single tax payers requires you to have earned less than $114,000 to contribute up to the maximum of $5,500 into a Roth Annuity.  If you are 50 or older, you can add another $1,000 to this top limit.  The contribution limit is limited by your earned income in the year.  If you earned $5,000 in 2014, you can only contribute $5,000 to the account.  The contribution limitations for married couples varies a little more than I can cover in this forum but if you are married, filing jointly, and are under age 50 the limit is $181,000 in income before the limit is impacted or phases out.  If you are age 50 or over, you can earn up to $191,000 maximum.

The reason that age 50 and over contributors can add an additional $1,000 is so that they can catch up for a retirement time that is much closer for them than younger people.

Roth Annuities provide no deduction of income from earned income and this is one of the key differences between a Roth IRA and a traditional IRA Annuity.  As such, the earning and the distributions during the disbursement phase are income tax free and this is one of the greatest benefits of the Roth Annuity.  Remember the government bean counters have determined the limitation to the contributions on traditional IRA annuities and the Roth Annuity to make sure the treasury isn’t robbed by everyone rushing out to buy a Roth Annuity.  Another major difference between a Roth Annuity and traditional IRA Annuities is that the Roth doesn’t require a minimum distribution of funds at age 70.5.  A Roth Annuity can continue to accumulate interest free of taxation throughout the lifetime of the annuitant and because of this they have become well known as a wealth-transfer mechanism .  Beneficiaries of the proceeds of a Roth Annuity after the death of an annuitant will not be subjected to any income taxation on the proceeds like is the case with other annuities.  There may still be estate and wealth transfer taxation but that cannot be covered in this description.

As with just about everything, the government can change the rules and make all of this irrelevant so do not rely upon this information for tax planning except as a general guide.  Of course, you can call me for a more personalized discussion on how to help you accumulate for retirement or transfer wealth.  As a bonus, here is a link to the IRS pages that relate to the Roth Annuity:  http://www.irs.gov/Retirement-Plans/Roth-IRAs