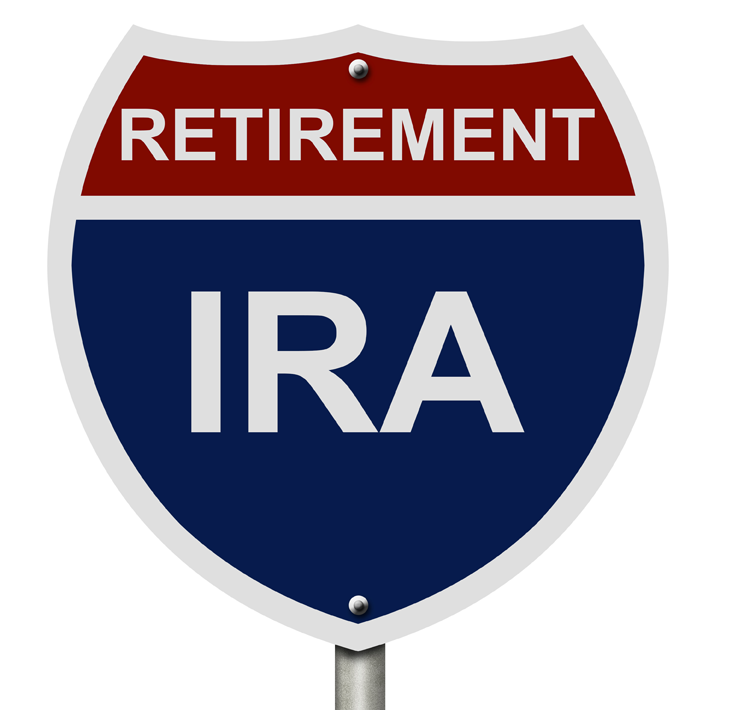 An IRA Annuity is a qualified retirement plan that is a great way to accumulate money for retirement.  The Tax Gods bestow upon them tax-deferred status during the accumulation phase of your annuity plan and most of us can also deduct our contributions (up to certain limits) made to the plan prior to calculation of our taxes.  This is what makes the IRA Annuity a “qualified” annuity and is what sets the IRA annuity apart from non-qualified annuities and Roth IRA’s.  The great benefit that the Tax Gods have provides is that over an extended period of time the interest accumulations should be much greater when protected from tax during our accumulation years.  Also, because of the deduction from our income the effective return is higher during the accumulation years than it would be in an CD, Money Market Account, or most other savings vehicles. Quite simply, an IRA Annuity, like all annuities, is a systematic method of accumulating retirement funds and at a certain point, it is a systematic method of dispersing funds in retirement on or after the age of 70.5.  The government establishes the maximum age you can hold the funds without distribution because they have postponed taxation for many years and they want to impose your taxation.  The nice thing is that most of us enjoy a lower effective tax rate in retirement than we did during our working years.  An IRA Annuity is a tax favored account where the interest gained is deferred from taxation during the accumulation phase of your life.  This singular feature enables annuities to significantly impact the rate of return that you can realized over many years.  Let’s look at the interest first.  Let’s say that you can get 5% interest on your non-qualified annuity on a $100,000 balance.  Let’s also assume you are in a 28% tax bracket with Uncle Sam.  In a bank your $100,000 would earn $5,000 over a year on a simple interest basis.  However, at the end of the year your bank is going to send you form 1099-Misc to report the interest to you as income and you will need to report the income to the IRS and pay taxes on the money.  If you’re in a 28% tax bracket you gain is really $3,600 after taxes.  The same annuity would earn $5,000 but would not be subject to taxation until later in your life when your income tax rate is likely much lower.  The effect of the deferral of the tax, without considering the lower future potential tax bracket, is  that your effective interest rate in an IRA annuity is more like 6.94% interest during the year.  If you qualify for a lower income tax bracket when you take the money from the account in retirement it is possible that the effective rate of interest is even greater than shown in the latter. IRA Annuities and non-qualified annuities are basically the same thing except that an IRA annuity is qualified money and it gets treated differently during the disbursement period.  During the accumulation phase an IRA Annuity may be deducted from income before your taxes are calculated making the money “before tax”.  Before tax money makes the tax on disbursements different.  A non-qualified annuity is taxed only on the gain, the interest, and not the original deposits made by you.  There is no tax because these are considered “after tax” monies.  That then is the reason why IRA annuities are not subject to an “exclusion ratio”.  Since all of the money was considered pre-tax, all of the disbursements are taxed as orginary income.  Almost everything else about annuities are the same otherwise. An annuity of any kind is a great mechanism to defer tax on the interest gain on your savings.  In order to get this tax-preference the federal government does establish rules on the time disbursements must begin, they establish a penalty surtax for early withdrawal or surrender, but they also give you certain ways to avoid the sanctions in the laws.  All in all, annuities are a great way to get a great effective rate of interest on your savings and retirement funds.